Klara and the Sun
How should novelists write about robots? Part 1 on the character Klara in Kazuo Ishiguro's latest book.
2021-03-07 Previous Home Next

Last night I read Klara and the Sun, the latest novel by British author Kazuo Ishiguro.

If you haven't heard of Ishiguro, you might know the Oscar-nominated 1993 film The Remains Of the Day, starring Anthony Hopkins and Emma Thompson, which was based on a previous novel of his.

Ishiguro received the Nobel prize for literature in 2017. Klara and the Sun is his eighth novel. 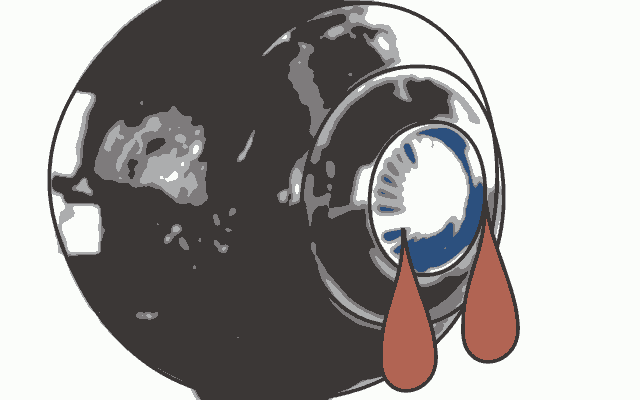 What Klara and the Sun is about

Klara is one of a line of humanoid robots called Artificial Friends, AFs, designed to be companions for lonely children. One day, a sick girl named Josie and her mother arrive at the store and pick Klara out for purchase.

Observant and empathetic, Klara serves Josie and her mother faithfully for years. Staying in their house like a live-in maid, Klara slowly learns about the world of this little family and performs her duties with devotion, loyalty, and love. Both Josie and her mother grow to appreciate Klara and love her back.

The story is narrated in the first person through the eyes of the robot Klara. We see only what she sees, and as she discovers the people, their relationships, and their motivations, we follow along.

The particulars of this dystopic near-future world are hinted at but never entirely explained: why exactly is the girl sick, what happened to her younger sister, and why are the children in this world so lonely? The adults try to groom the android to possibly "take over" in case the child were to die.

The novel, in typical Ishiguro fashion, raises questions about being a person navigating consciously in the world. If a robot can have memories and emotions, and if it can love and be loved, then what lessons can it teach us about living our own lives?

It is not my place to tell a professional author how to write novels, much less a Nobel prize-winning heavyweight. I am not a psychology student or an English major, or a philosophy professor. If I were to attempt a novel, the literary world would probably toss my manuscript into the waste basket without so much as a glance, and that is their right.

But when novelists feel free to write in detail about robots, even to put themselves in the robot's shoes, then they are on my turf. I might be permitted to put their assumptions under some scrutiny.

I fully understand that for fiction writers, these robots are only a device to explore their favorite deep questions. But since they have chosen to build a plausible world, they should attempt to make the robots realistic.

I have written about artificial general intelligence before: see Being Intelligent About AI. We really don't have a clue yet how to build an intelligent robot like Klara. We know that she is far into the future— so far away that the world will no doubt look quite different from today. But let's set aside this big problem.

In my next article, I will outline a few simple ways in which Klara could be improved.