Last year after Tesla's AI Day, I made fun of their humanoid robot announcement (See Humanoids and Robotaxis).

At this week's event, Tesla continued with a show of the current state of development of this humanoid robot, named "Optimus".

Today I'll tell you what I like about this project, and what I think people should be wary of.

Robotics experts have been warning that the excitement is overblown. (For example, see article by Evan Ackerman in IEEE Spectrum).

But we should give credit where it's due, say some people. "Give Musk credit for creating a nerd heaven," said Stephen Shankland on CNET. (link). He points out that Musk has attracted a lot of engineers on to his projects like SpaceX, and the engineers working on Optimus are also highly motivated.

He's got a point. It's easy to criticize, but we should give credit to Musk for attracting a fresh pool of engineers and money to the field of automation. These people need a "shining city on a hill" to inspire them, and that's important. 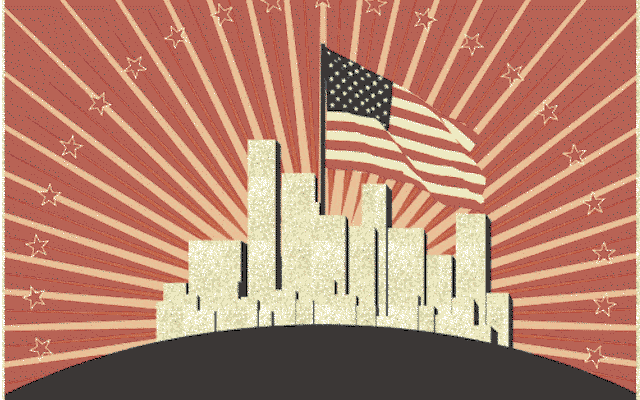 OK. Now that due credit is given, can we move on to the problematic parts? There are many, of which I will pick just one.

Musk is a visionary salesman. While promoting this humanoid robot, he has been fudging two separate concepts: artificial general intelligence (AGI) on the one hand, and a useful robot that will help automate our factories or homes, on the other.

(For a background on AGI and narrow AI, see my earlier explanation).

AGI is the story that opens wallets. The story of intelligent robots is beautifully illustrated, on shiny, colorful brochures, with the following kinds of pictures:

But as I have said before, AGI is currently only a dream, while useful robots have proved cost-effective only in very narrow tasks. This, to me, is the central dilemma of the business of robotics and AI.

If you're an engineer interested in getting into robotics, automation, or AI, the Tesla project is great for you. If you're an investor, I'd want a clearer answer about how this thing is going to create value.