Bread and Butter
Automation proceeds not in flashy leaps, but step by step
2021-09-19 Previous Home Next

When a walking robot quietly picks up boxes in a warehouse, its video doesn't go viral. But it's a refreshing change from what we're used to seeing: breathless promotion and endless hype. 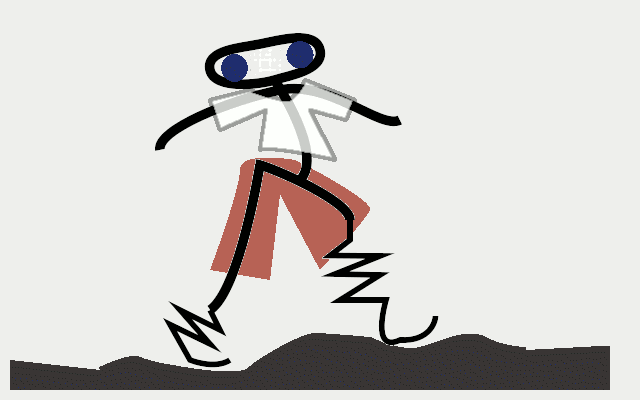 Oregon-based Agility Robotics published a video of its latest bipedal model, Digit, in a warehouse setting.

Robots in general can do two kinds of tasks:

Each kind of task presents its own challenges.

Conventional industrial arms are built for manipulation, while vehicles like drones are primarily mobile machines.

Agility has been developing two-legged walkers for years. Digit is their first model that also has arms, allowing it to do both locomotion and manipulation.

Compared to industrial arms, its manipulation capabilities are fairly limited, but they seem sufficient to do the particular task shown in this video--- helping move and stack boxes in a warehouse.

An application within reach

This is the kind of bread-and-butter capability that a logistics company might conceivably want to pay for. And it seems doable given the state of the art.

The robot is supposed to be configured by an expert who needs to map out its work area and tell it where everything is.

Once set up, off-board software integrated with the warehouse database will tell the robot where to go and what to do. The robot itself can use its sensors to avoid bumping into things and any humans in its vicinity.

This kind of software-based direction is reminiscent of how warehouse automation robots already work today. (See How Amazon Robots Work). The difference here is that this robot will work in the same area as human workers and it will not need to be fenced off.

Being successful depends on how self-sufficient the robot turns out to be in negotiating obstacles in realistic industrial environments.

This kind of legged robot does not require the ground to be smooth or specially prepared. The Digit has already demonstrated walking outdoors on slippery, sloping ground, and negotiating shallow steps on its own. With these kinds of abilities, the robot should be able to tackle adjacent application areas, wherever people work today.

I don't know whether the value proposition for a box-moving application alone can justify the cost. An article in The Verge said that Digit's price is over a hundred thousand dollars per robot.

But from an outside perspective, it's nice to see a business plan that makes sense: a capability that's challenging yet within the realm of possibility, while still having additional capabilities that could be used for other applications in the future.

A stepwise approach like this will let the company react to market feedback on what works and what doesn't. And no mention of "AI" or "machine learning" anywhere in the company literature, either!