Industrial Safety
Big robots are safest in cages, but they want to be free.
2020-08-02 Previous Home Next 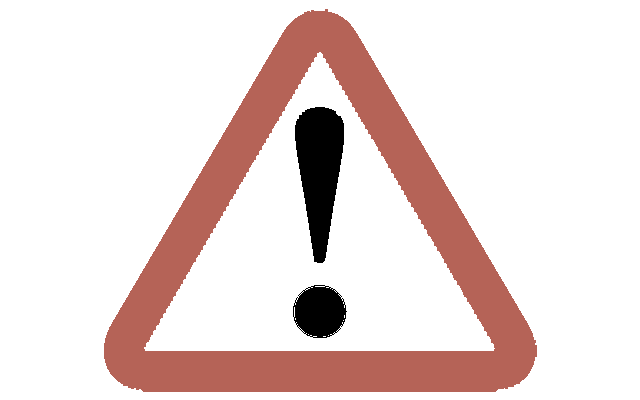 Robots carry out dull, dirty, or dangerous tasks. Manufacturing plants employ heavy, fast-moving industrial robots. To protect factory workers, the robots are kept separated from them. If you visit, you will see the robots behind tall wire fences and cages with yellow and orange DANGER and KEEP OUT signs outside.

But complete separation between robots and humans limits the possibilities of both. The two would be much more productive if they could work together. For proof, look no further than any humble excavator digging a ditch, or a forklift moving pallets in a warehouse.

In contrast, manufacturing facilities must be carefully designed so that robots can perform their tasks completely on their own.

Robot makers have been trying for decades to get robots to do tasks where a human worker needs to work closely with the robot: say, a person inserting bolts into an assembly for the robot to tighten.

If this were possible, it could make factories easier to design. It would also set the robots free. No longer limited to industrial manufacturing tasks, robots could enter people's kitchens and homes--- anywhere ordinary people could safely work with them.

It Takes a Village

In the industrial robot business, any safety-related change opens up a can of worms: its companions, responsibility and liability.

Many parties are involved in getting a robot running on a factory floor. Typically, a robot maker only sells the robot itself. Some other company acts as an "integrator," putting together the robot, a gripper suitable for the task, and any other equipment such as a camera-based vision system, all made by different vendors.

The integrator, or the customer, or a contractor, will program the robot to perform the useful work.

All these players must share the responsibility for making the robot safe for the end customer. That's where safety standards come in.

Industrial safety standards are agreed definitions for what "safe" should mean in various contexts, and whose responsibility it should be to meet these definitions.

The standards allow robot makers to market their robots with simple phrases, the way consumer devices are touted:

"Is this toothbrush approved by the American Dental Association?"

The standard explains in detail:

Boiling it down to its essence, the ISO safety standard defines three increasingly sophisticated levels of collaboration with humans:

The first two levels of safety can be achieved by taking an industrial robot and surrounding it with sensors that monitor its space. Special software can then control the speed of the robot accordingly.

System integrators and even customers could make this kind of change.

But the third level, the touchy-feely robot, requires the robot itself to be redesigned. Only the robot makers can do that.

The key innovation robot manufacturers have achieved for this purpose is sensitive joints.

Any industrial robot continuously measures how much its own limbs have moved. It needs to know this in order to control its own movement.

But these newly redesigned robots with sensitive joints can also sense how much resistance the limbs are encountering. Such a robot can intelligently react to a soft obstacle or a push.

All the big industrial robot vendors now have models with sensitive joints. They are calling such a robot a "collaborative robot" or "cobot."

They market the collaborative robot as the new, new thing. It will not need a cage. It will be easy to program, and everyone can have one.

How well this promise is being met is an interesting topic, for another day.

Meanwhile, just to make these collaborative robots safe, we first need to make them aware of their surroundings. And that's what this sensitivity promises to bring.